Myasthenia gravis (my-us-THEE-nee-uh GRAY-vis) is characterized by weakness and rapid fatigue of any of the muscles under your voluntary control. It's caused by a breakdown in the normal communication between nerves and muscles.

Muscle weakness resulted from myasthenia gravis typically becomes worse with use of the affected muscle and improves with rest. 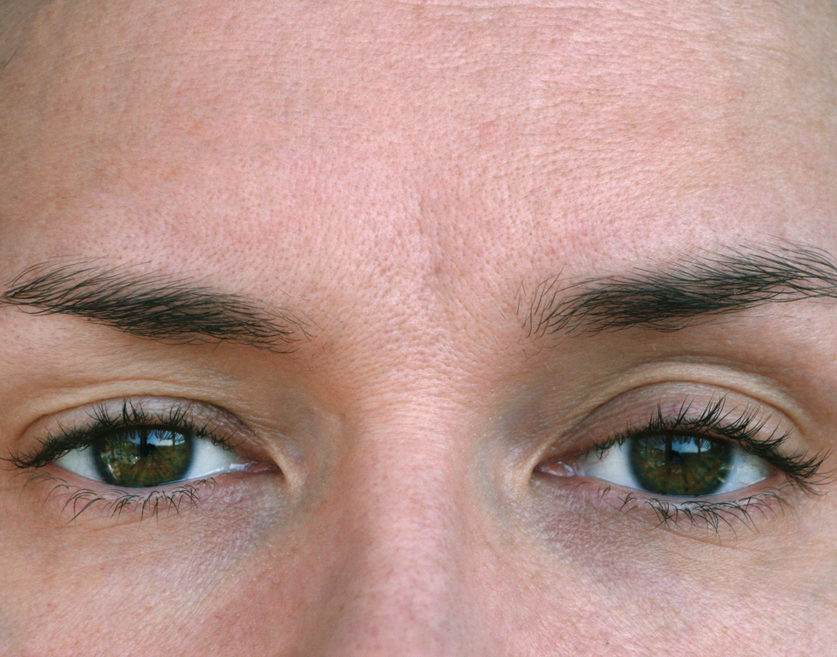 Antibodies in MG and Factors that can worsen myasthenia gravis

International consensus guidance in the management of MG

Symptomatic and IS treatment of MG.

3. Nonsteroidal IS agents that can be used in MG include azathioprine, cyclosporine, mycophenolate mofetil, methotrexate, and tacrolimus. The following factors should be considered in selecting among these agents:

4. Patients with refractory MG should be referred to a physician or a center with expertise in the management of MG. In addition to the previously mentioned IS agents, the following therapies may also be used in refractory MG:

5 IS agent dosage and duration of treatment

2. The value of thymectomy in the treatment of prepubertal patients with MG is unclear, but thymectomy should be considered in children with generalized AChR antibody-positive MG:

For children diagnosed with seronegative generalized MG, the possibility of a congenital myasthenic syndrome or other neuromuscular condition should be entertained, and evaluation at a center specializing in neuromuscular diseases is of value prior to thymectomy.

To refer your patient to MINDS, please download and fill out the appropriate referral forms.